Home • Goals • Why I Stopped Blogging

Why I Stopped Blogging

For the fifth or sixth time, I’ve been busted again and was called out from yet another client in the last month. She wanted to know why I stopped blogging and sending the bi-weekly organizing assignments that are delivered direct to your inbox, and the other content we freely share with our amazing audience (you). So, I guess it’s time to get real. 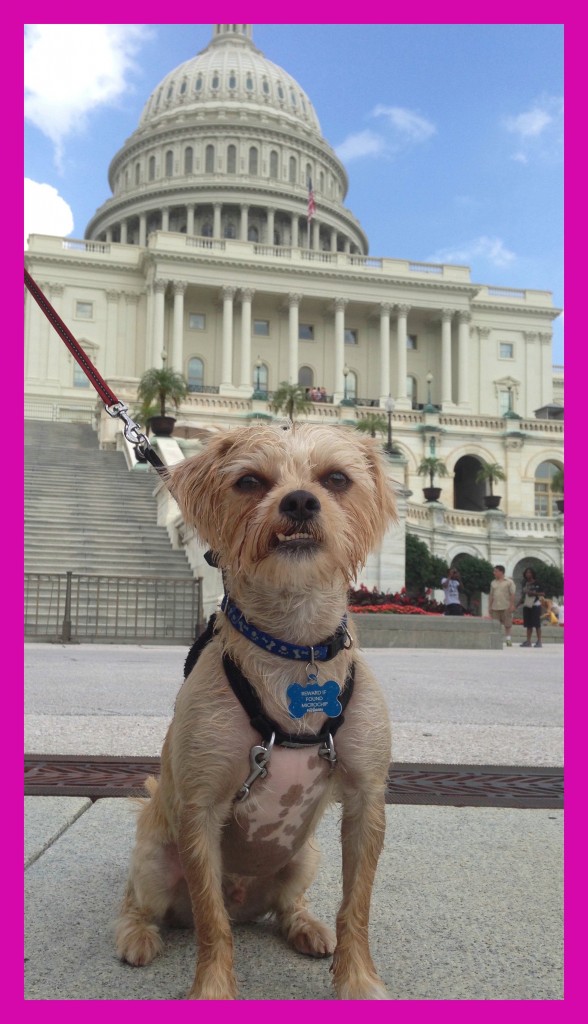 This is personal, and I have tears in my eyes as I write this, but stick with me…

If I can be honest with you I have been feeling ‘off’ when I’ve been in the office. You wouldn’t have known it if I worked with you the last three months, but things have been quite different around our office, and my home.

If you’ve been following me for a while, you would have virtually met my incredibly cute dog, Newton. For the last three years, I have shared my joy of having this little guy in our lives and he had recurring appearances in our bi-weekly client email. He was a pup with lots of energy, was full of mischief, and a huge personality. Daily, Newton went with me to the office and was a  bright spot in our daily existence. I loved nothing more than coming back to the office, after working with clients, to his bounce and unbound pure joy.

Just over a year ago, Newton started having health issues and experienced health crisis after health crisis throughout 2015. But after much TLC, after each episode, he pulled through and we saw improvements in his health. This February, it happened again. It was as if a switch was flipped and he started struggling with the most aggressive downturn in his health to date. He fought hard for four days and on February 17th, he told us he was tired of fighting and he wanted to be free of the pain. Later that day, Newton crossed the Rainbow Bridge and found his external grassy knoll, the never-ending jar of peanut butter, and the squeaker that would not break.

For two and a half months I’ve sat in a quiet office, returned home to no pup, and missed him snuggling up to me each day. I’ve had a hard time getting outta that funk and didn’t feel in the right mindset to send you encouraging words about being organized or ideas on how to improve your productivity. Frankly, I didn’t feel like I wanted to be productive and I had let some of my own organizing systems ‘go’, while grieving. I truly miss this little guy and rest knowing that we gave him the best possible home for three years after rescuing him from the streets of DC.

You may be wondering why I, as a business owner, am sharing this personal story with you? 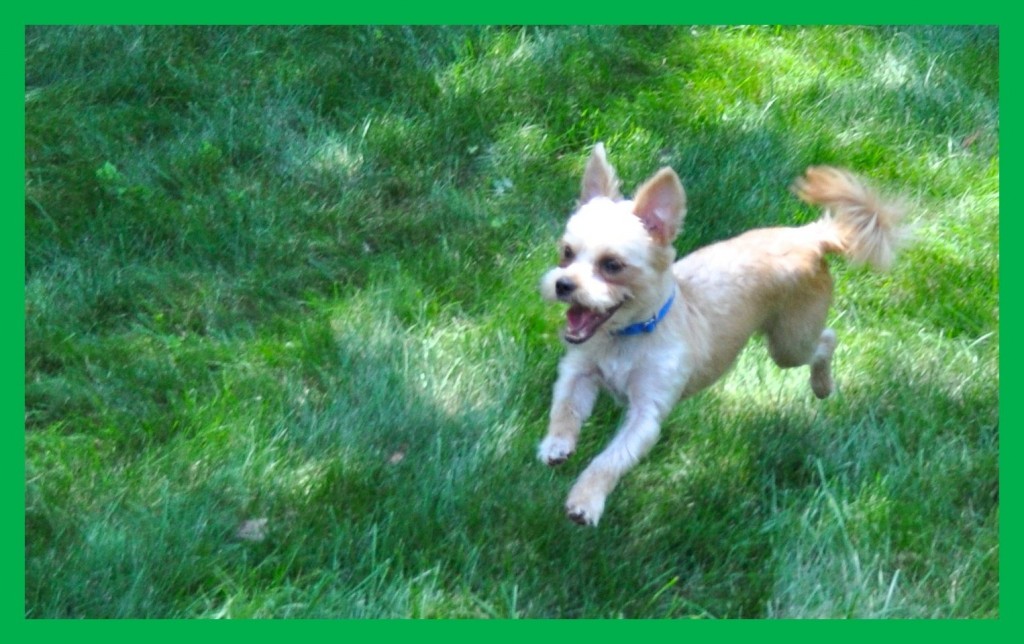 it or not, it’s tied into the next “Organizing Assignment”. When we face “Internal Obstacles” or psychological barriers, it can affect everything we do, including organizing. An example in this case is a sentimental attachment. I attached being in my office with having Newton at my feet under my desk or his playful greeting when I returned to the office. I connected his spirit to the physical work-space and after his passing, it de-energized me when I was in the office. I needed a distraction and didn’t want to be here. Instead I filled my calendar with client work and spent little time in the office the last two and half months. Thankfully I have a team that kept everything else running like clockwork. Even then, I knew I had to get out of my funk.

So, I did some personal reflection and work around the Internal Obstacle created by this situation. See, this wasn’t about me not wanting to write to you or a lack of desire to share helpful ideas with you…. after all, that’s the part I love. Instead, it was about me missing my dog and associating his physical presence with the work space. It has taken me nearly three months to separate the two emotions and begin to feel re-energized about sharing my organizing passion with you. That’s why today I thought it most appropriate to share the last segment of a three part series on why people are disorganized. I wrote this over a year ago, but I’ve sat on it for a long time. I hope you’ll take a moment to read this important information. I know I’ve been long-winded but I hope this served you in one way or another.

With love for Newton,

Scott
PS – In honor of Newton, please feel free to share your own story about a pet who’s crossed the rainbow bridge in the comments below.

Read the next blog post for the full scoop on Internal Obstacles. 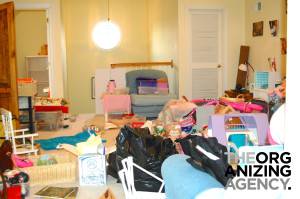 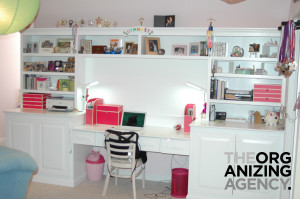