As a former teacher, company founder Scott Roewer believes education is fundamental in lifting children and communities out of poverty. The Organizing Agency has partnered with The Unstoppable Foundation to Sponsor a Village with a $25,000 commitment. This commitment will construct a schoolhouse, provide access to clean water and sanitation, feed hot school lunches and aid community gardens, met basic healthcare needs to keep children in schools and educate adults in the community basic skills such as household budgeting and teach specific skill training to product alternative income for their families. The village is in Sub-Saharan Africa. Why Africa you may ask? Because 57 million children around the world are not attending primary school – 43% of those children are in Africa. If you would like to join us in our pledge, please make a donation online of any dollar amount by visiting this donation page. 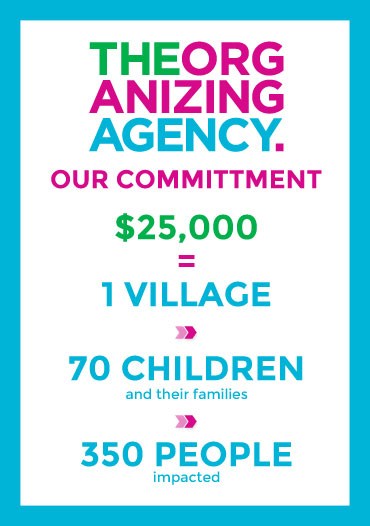 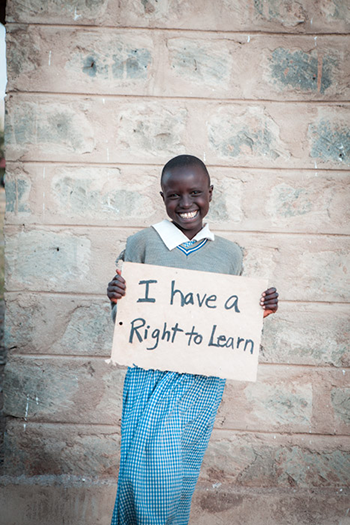 Company founder, Scott Roewer traveled to Haiti in 2011 and 2012 to distribute shoes to orphans and earthquake victims with Soles4Souls, an organization that distributes shoes to those in need in more than 100 countries. A local TV news outlet deemed Scott a “hoarder for charity” after temporarily storing the more than 6,000 pairs of shoes he collected to donate to the nonprofit in his condo. For his local community, in April 2012, Scott arranged a shoe distribution at Baltimore’s Job Housing Recovery shelter during NAPO’s annual conference. Inspired by Scott’s advocacy, the National Association of Professional Organizers challenged its members across the country to collect shoes in their own community. The project resulted in the largest single donation to Soles4Soles: more than 160,000 pairs of shoes! VIDEO: WUSA9’s coverage of Scott’s Soles4Souls drive 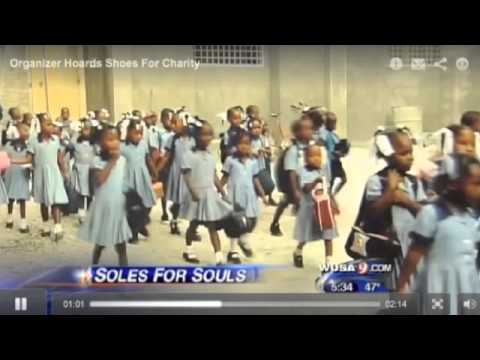 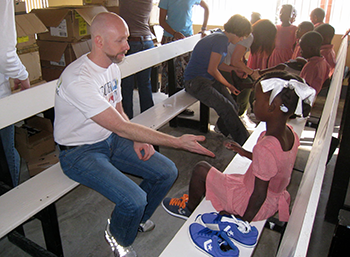 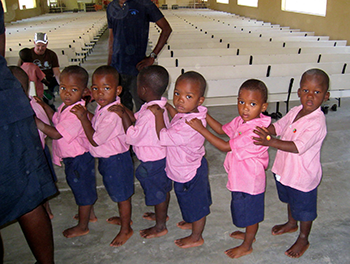 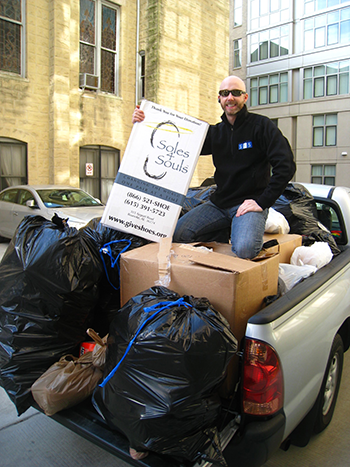 In 2010, Scott collected more than 600 pairs of jeans for Habitat for Humanity, an international home-building organization and The Habitat ReStore. Habitat collaborates with Cotton Inc. to repurpose denim into eco-friendly insulation free of fiberglass and chemicals that provides improved acoustic value as compared to traditionally used materials. The result: enough denim to insulate two homes in Montgomery County, Maryland. VIDEO: Scott’s work on the Habitat denim drive 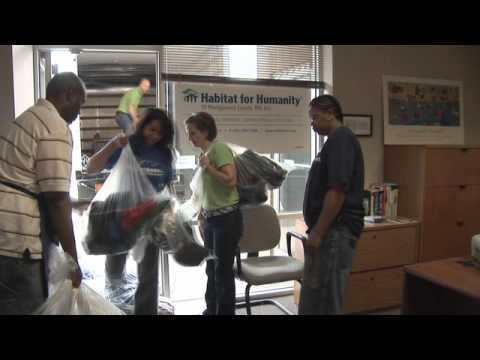 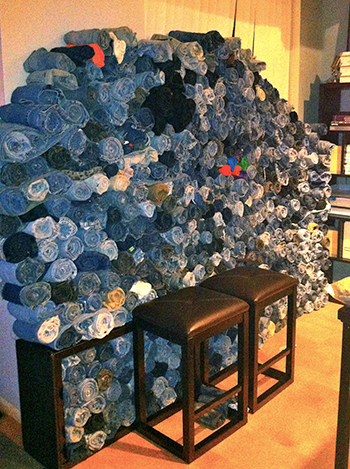 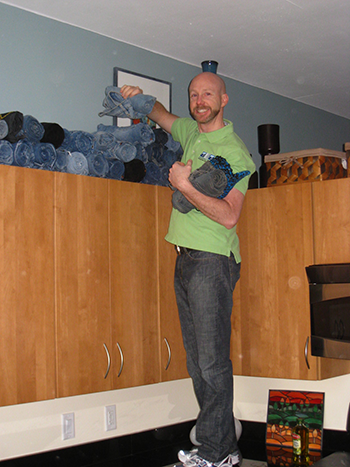 The Organizing Agency spearheaded a boutique makeover for the DC affiliate of Dress for Success, a nonprofit that provides disadvantaged women with professional attire and career development skills. As a result, the rejuvenated space allows the organization to better support the women it serves with work-and season-appropriate attire available at no cost to them and necessary for job interviews and a return to the workforce. Scott and his team edited hundreds of garments better suited for other charitable organizations to distribute, installed new racks and shelving donated by The Container Store in the boutique, and reorganized thousands of garments before the boutique’s grand re-opening. The team returned for the event to give shoppers a personalized styling experience to further boost their confidence. 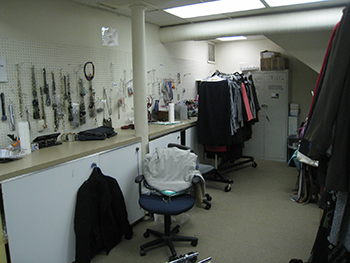 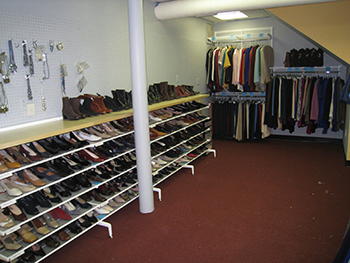 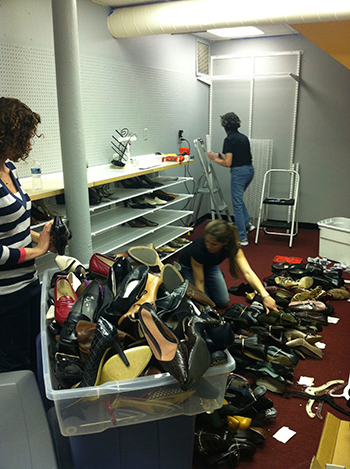 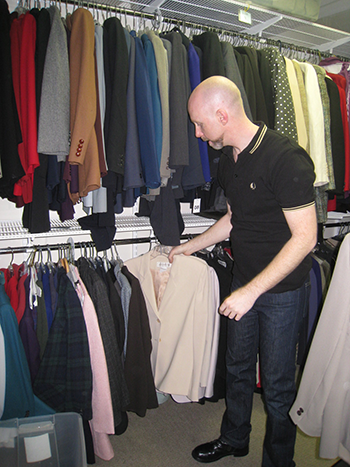 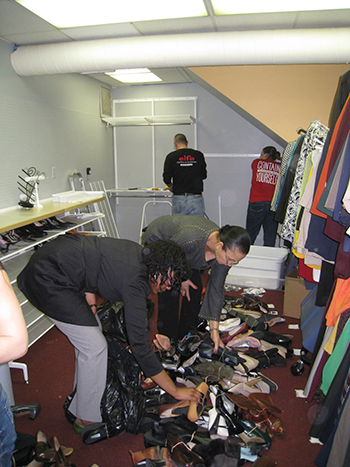 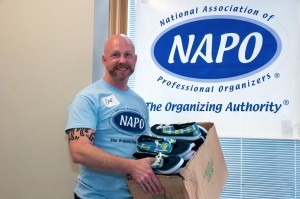 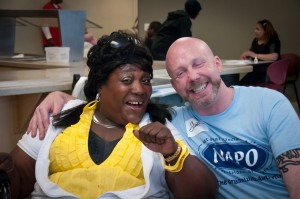 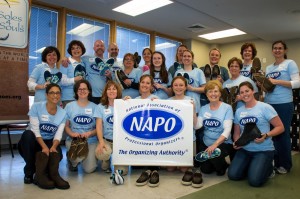 In addition to these projects, The Organizing Agency has donated organizing and speaking services to local schools and organizations including:

Scott has also partnered with organizations including: